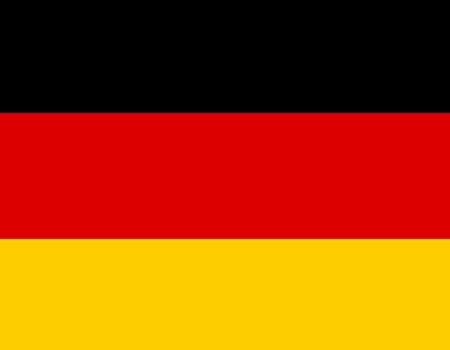 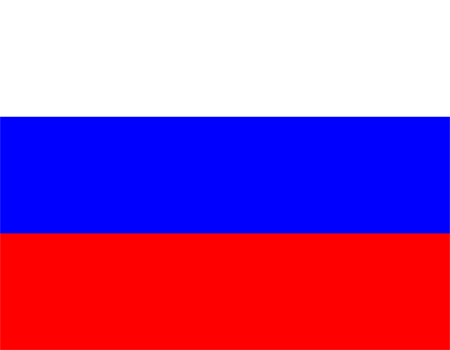 Temida Group Law Firm, until 2012 referred to as "Paritet SV Law Firm", is one of the leading law firms in Omsk, operating in the legal market of the city since 1999 and providing a full range of legal services to legal entities of all forms of ownership.
Among the clients of Temida Group Law Firm are large industrial and commercial enterprises, service companies, credit organizations, as well as government agencies.

Today, Temida Group is a well-coordinated team of lawyers and accountants who solve the most difficult professional tasks. A distinctive feature of our company is that we do not just offer high-quality services, but above all, help clients solve various legal issues and are ready to take on the entire burden of tasks related to preparation of legally significant documents, claims, contracts, etc.

The main directions of our activity:

• Legal and accounting support of business

On July 11, 2017, a new branch of Vinnik and Partners Law Firm LLC was registered and opened in Moscow.

Director of Temida Group Law Firm since 2019. She is a member of the Union of Arbitration Managers "Self-Regulating Organization "Northern Capital".

Work experience: held senior positions since 2004, first as head of the legal department, since 2013 as an arbitration manager with her own team of specialists: lawyers, accountants, auditors and appraisers necessary for the effective conduct of bankruptcy proceedings.

Specialization: comprehensive support of bankruptcy procedures, participation in projects related to challenging complex transactions and bringing controlling persons to subsidiary responsibility, challenging dubious transactions, identifying schemes for which funds or other assets of the debtor were withdrawn, participation in court proceedings related to the resolution of complex and non-standard economic disputes.

Education of the head of the company:
1993-1998: Omsk State F.M. Dostoevsky University, specialty "Jurisprudence";
2012: Passing the qualification examination "Arbitration Manager".
2013-2014 Advanced training in the program "Economics and Management"
2017 Advanced training in the program of training arbitration managers as bankruptcy managers in the bankruptcy of credit institutions.
The team

Qualified specialists are the key to the success of our company.

All specialists of Temida Group Law Firm have fundamental training in various legal fields and are ready to represent your interests in any state bodies (judicial, regulatory, law enforcement), provide primary and comprehensive legal assistance, help in the development of title papers, competently draw up a statement of claim and much more. If necessary, accountants, secretaries, experts of narrow specialization, financial consultants and other specialists in their field can be additionally involved in solving your problem, their cooperation will make it possible to get indisputable arguments in your rightness.

The rating was compiled by the company "Marketing Design" in 2011

Of the most cited websites of law firms in Russia according to RAPSI, 2014

The rating was compiled by the Best Lawyers Magazine in 2017

We have expanded the geography of our presence in Russia from Kaliningrad to Khanty-Mansiysk. We are ready to represent your interests not only in Russia, but abroad as well.